The story of the Container

The idea of ​​the container for intermodal freight transport was born from cigarette packets! 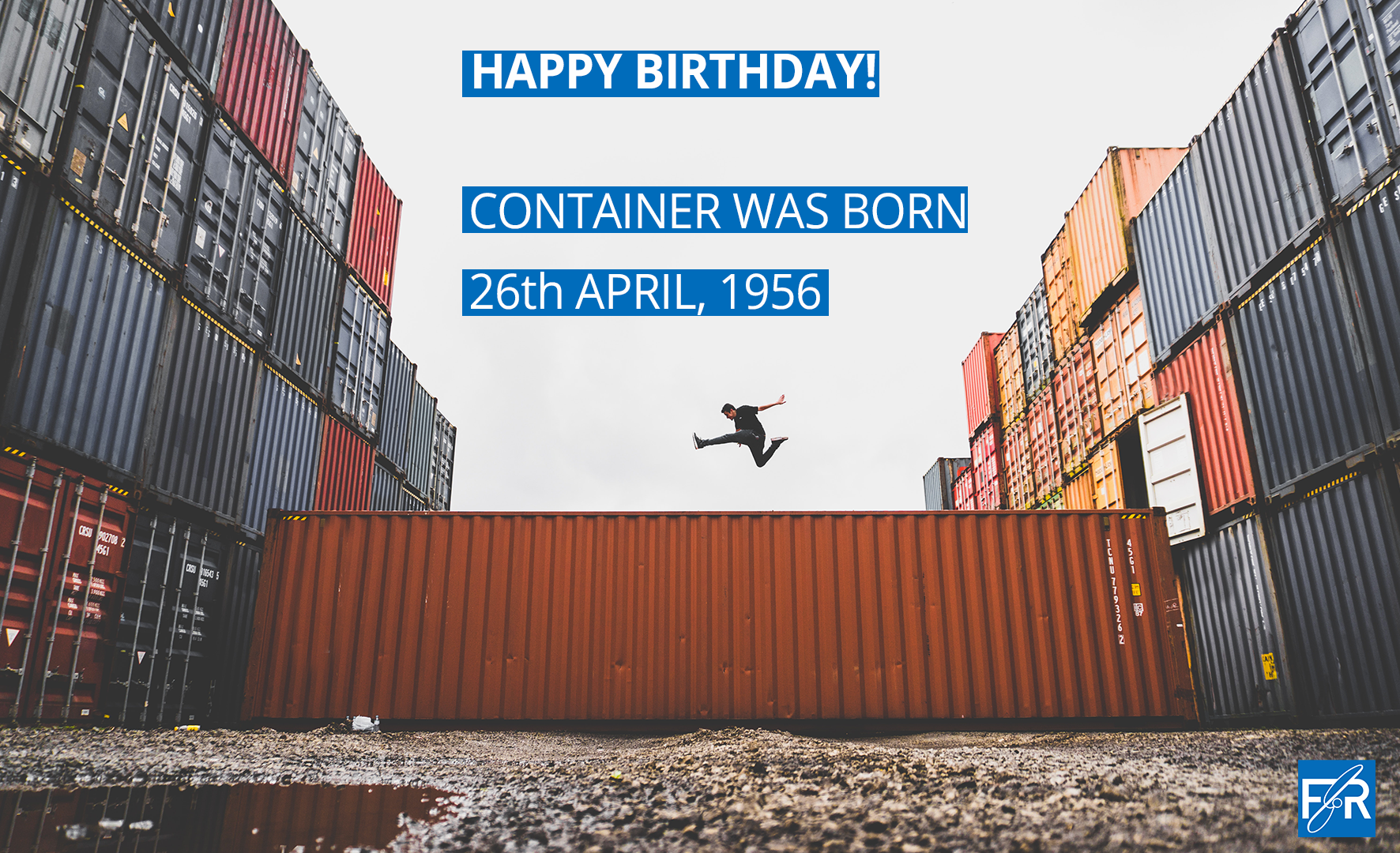 THE STORY OF THE CONTAINER

The idea of ​​a container with its own standard characteristics for the transport of goods derives from an intuition in 1956 by Malcolm McLean, an American entrepreneur in the transport field. It is said that, one day in 1937, McLean sat on his truck in port waiting for the goods to be brought aboard the ship. So, he went to fetch cigarettes from the vending machine and had the idea that changed the global transportation of goods.
He realized that loading the entire truck body onto the ship would be much easier than stowing the load.

At the time, loading goods onto a ship was a long and risky process: each truck had to be unloaded and the goods were stowed one at a time on board the ship.
McLean looked at the packs of cigarettes stacked in the vending machine and realized how easy the cigarette container was to carry.
He noticed that if the goods had been placed in a container that could be picked up from the truck to be transferred directly to the ship, it would have been much faster.

The idea that would lead to the development of the first container was born.

On April 26, 1956 from the port of Newark, a city in the United States of America, the Ideal X freight ship sailed, with 58 containers on board, each of which contained almost 20 tons of goods. Arriving in Port Houston, McLean verified that its cost per ton had been $ 0.16, compared to an average cost at the time of $ 5.83 a ton.
As a result, the idea of ​​containerization has had a significant boost in the maritime transport field since the 1960s. The container offered several advantages: less damaged or tampered cargo, better logistics management and faster boarding and disembarking speed.
Already in the early 1980s, practically all countries were equipped to receive ships loaded with containers and to handle them on means of transport.

Today in any port it is usual to see huge columns of containers ready to be embarked for any destination in the world and the container is still the main tool for transporting goods all over the planet.

The most common of the containers is the ISO container (acronym for International Organization for Standardization); it is a metal parallelepiped whose measures were established internationally in 1967.
Faced with a common width of 8 feet (244 cm) and a common height of 8 feet and 6 inches (259 cm), they are popular in two standard lengths of 20 and 40 feet (610 and 1220 cm).

Each container is normally numbered and registered with eleven alphanumeric characters, in the form: 4 letters (of which the first 3 correspond to the initials of the owner company) and 6 numbers, followed by a final control number.

The connections on the corners of the container are also homogeneous, specific for fixing on the various means of transport. In this way, by means of forklifts, overhead cranes, Straddle Carriers and cranes they are easily transferable between a ship (where they can be easily superimposed vertically), a wagon or a truck. The characteristics of these attachments, combined with the intrinsic robustness of the container, allow them to be stacked on each other, improving the use of the piers, docks and warehouses.

For special uses, ISO tank containers, refrigerators, open tops (with sunroofs) and containers with openable side walls have also been prepared. ISO standard containers can also be used for the transport of liquids, by installing a flexible tank called Flexitank.